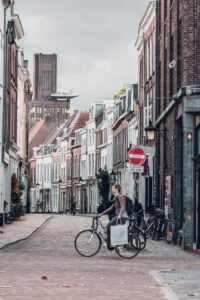 Critical reflection on the in/ex-clusiveness of international law serves as an opportunity to analyse its historical, political, and economic baggage. In the 19th century context, the role of international law was intertwined with the assumption that certain territories were not entitled to take part in the core cycle of international lawmaking. While the 19th century discourse cannot be treated in a homogeneous way, different and unequal relationships were built according, at least in part, to the perceived status of the civilisation of certain states and territories. The doctrines of territorial title, legal personality, and extraterritorial jurisdiction, among others, were mobilised to sustain the classification of states and the subjugation of territories and peoples, in an age where positivistic approaches were often celebrated in legal science.

Modern international law and lawmakers have worked towards greater inclusiveness, or at least so it seems. The independence of former colonies may have been one of the most significant achievements involving people under colonial rule, whose struggle, among others, eventually led to some changes to international law and institutions. While decolonisation and related legal and institutional changes may provide one of the symbolic instances, there are many other dimensions in which international politics and law have embraced actors, processes, and ideas that were previously excluded or marginalised.

While international law’s problematic exclusiveness has been partly remedied, it is often acknowledged that the issue remains unresolved, reproduced, or undetected on many fronts. While the UN may have been celebrating its contribution to decolonisation and related legal and institutional changes, significant economic disparities have not been resolved by the acquisition of the formal status as sovereign states for newly independent states. The new participants also found themselves bound by the existing architecture of international law, institutions, and political and economic conditions. Furthermore, international law remains uncertain with regard to those territories whose formal statehood is disputed.

Various exclusionary factors may persist in the specific fields of international law, in such a manner that affected entities, groups, and individuals find them normatively problematic. Consider, for instance, representation and participation in the development of law, actors to whom accountability is rendered, the identification of right-holders and protected persons, economic ideologies that underpin law and institutions, and the legal construction of security threats. While global values, common interests, and solidarity are constantly referred to in the practices of international law and institutions, the flexibility and uncertainty of such values may have rather preserved and strengthened the exclusiveness of international law. 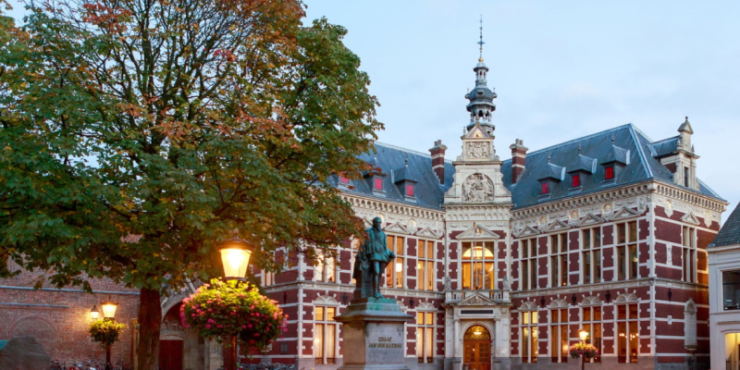